Oaxaca is one of Mexico’s most unique and beautiful States.  Located in the Southwestern part of the country, Oaxaca  is best known for its indigenous peoples and cultures.  From mountainous ranges to spectacular coastline, this state is not to be missed.  Here are 5 interesting facts about Oaxaca:[hr]

#1 – An unusual Oaxaca delicacy is chapulines, a dish consisting primarily of barbecued grasshoppers.  After being cleaned and washed, they are toasted on a clay cooking surface with garlic, lime juice and salt.  Sometimes the grasshoppers are also toasted with chili.[hr]

#2 – Puerto Escondido on the Pacific Coast is known for its large, consistent waves. Nicknamed the “Mexican Pipeline” due to the similar power and shape of the Banzai Pipeline on the North Shore of Oahu, the wave that breaks on Zicatela Beach draws an international crowd of surfers and body boarders. Mid to late summer is prime time for waves and international tournaments. A number of international competitions such as the ESPN Games and the MexPipe Challenge take place here. 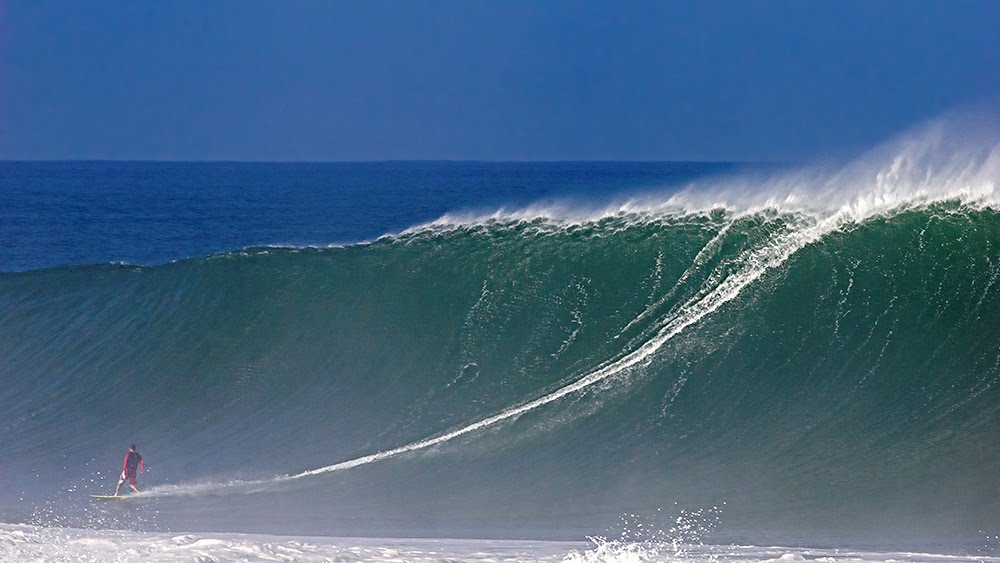 #3 – Oaxaca’s best-known products is mezcal, a drink similar to tequila but distilled from varieties of cactus other than the blue agave, which is used for tequila. The plant must be 6 to 8 years old before it can be harvested. Most bottles of mezcal include a worm, a practice that originated in the 1940’s when Jacobo Lozano Páez discovered that a worm enhances the flavor of mezcal.[hr]

nicknamed the ‘Land of the Seven Moles (Mo-Lay)’. Each of the state’s seven regions produces a unique variation of the spicy mole sauce.  Moles are complex, multi-ingredient sauces often sold in paste form in local markets and simmered with meat or fish. Among the most famous is “mancha manteles,” a fruit- and chili-based sauce that literally means “tablecloth stainer.”

#5 – The famous Tule tree sits in the atrium of the Santa Maria de la Asuncion temple in the town centre of Oaxaca.  Confirmed by botanists as being over 2,000 years old it is considered the biggest and oldest tree in the world.  The perimeter of the Tule tree is 139 feet in circumference.  It measures 135 feet in height and weighs approximately 1, 119, 844 pounds.  Over 500 people can stand under its shade, and 30 people holding hands can just reach around it.  The trunk and its’ branches take many different forms known popularly as “The Elephant”, “The Lion”, “The Three Wise Men” “The Deer”, “The Coconut”, and “The Fish”. 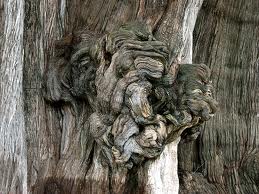 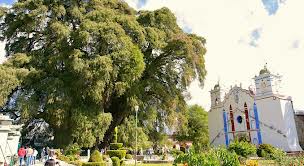